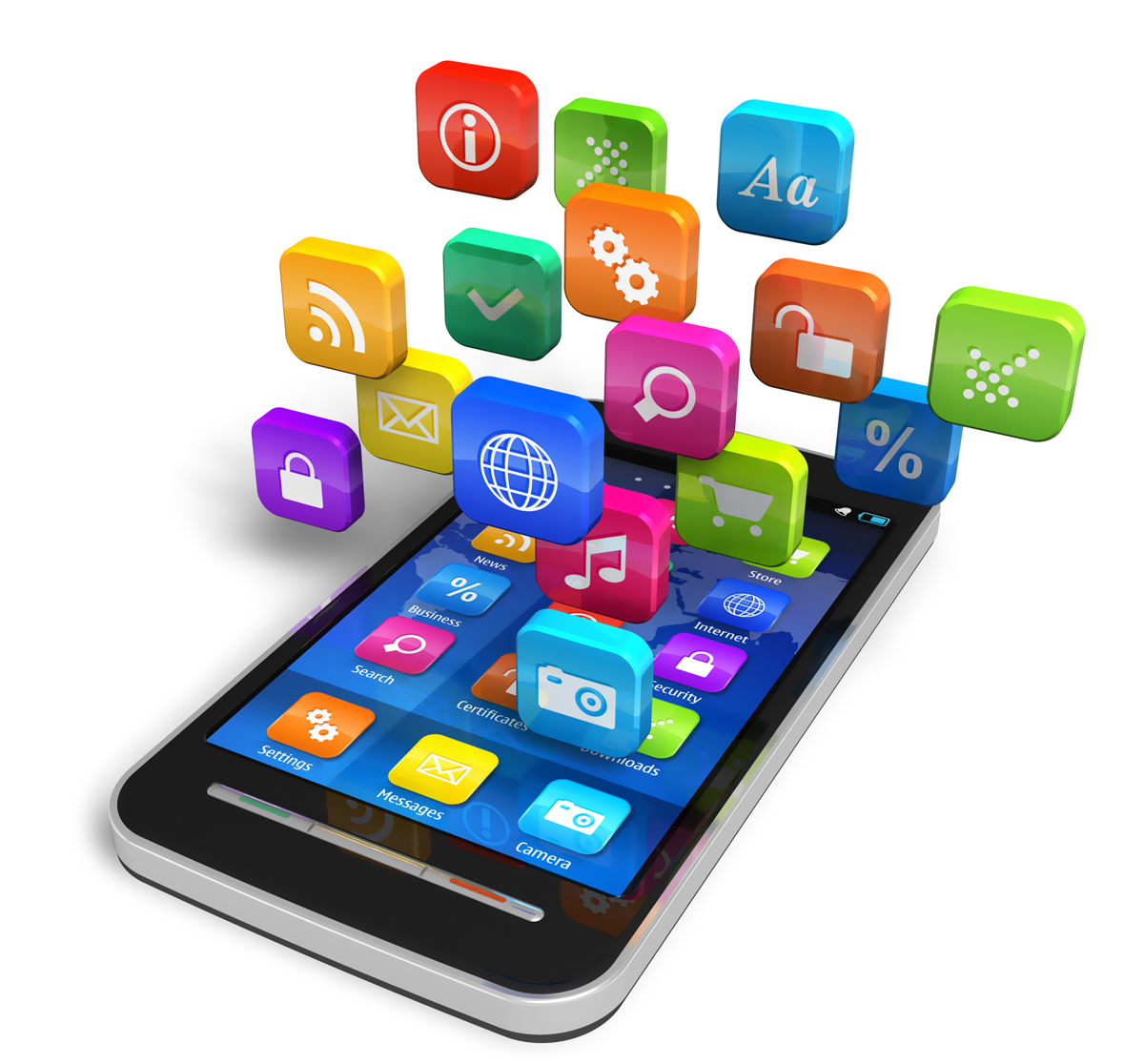 With the emergence of so many new technologies lately, one of the most usable products are mobile phones. We all know what a mobile phone is because most of us have one; some may have more than one depending on our needs. As per the statistics, there are 6.8 billion people living on the planet and 5.1 billion own a cell phone, and according to research, that number could double in the next 5 years. Most of the cellular phones these days are what we call smartphones. Smartphones are higher tech than the traditional cellular phones. With cellular phones, there were only two basic activities people could do on them, send/receive a text message and make/answer calls.  On the other hand, with a smartphone, we can do so much more, like surf the internet, play games, watch videos, take photos, send and receive emails, socialize through social media apps,  and much more. Isn’t technology amazing the way it simplifies so many possibilities into such a small device?

Basically, it is a lot easier to use smartphones for simple research, finding products online and much more. Mobile web apps development is an emerging business as well for mobile web apps developers. The process is not easy; it is complicated, and it takes a wide range of skills to do it successfully. For businesses, it can really help increase the sales if they have a mobile web application. Big companies selling products, such as eBay and Amazon, have their own mobile web applications as well, and it helps their business grow even bigger because of the increase in sales from people shopping from their mobile devices.  For shoppers, reaching for a mobile device is just more convenient and can be done faster. With the increasing number of people utilizing smartphones, the number will continue to rise in the years to come.

Can a Mobile App Benefit Your Business?