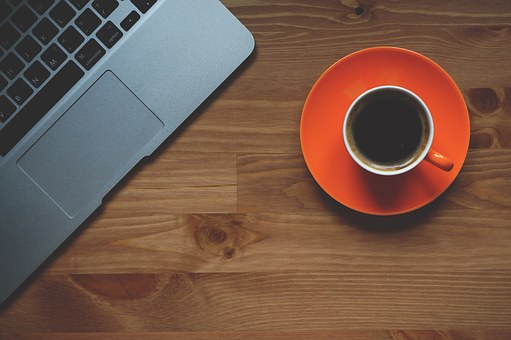 In this article, we’ll be discussing the importance of Ruby on Rails in development. But before we can do that, we first need to answer the question – What is Ruby on Rails?

It’s mostly associated with HTML, Java, and CSS – but that doesn’t mean it’s a programming language, rather it’s a framework for web development that provides Rails developer an efficient method of writing code. It provides relief to the developers with repetitive tasks by collecting code libraries to come up with readymade solutions. Repetitive tasks like creating tables, forms, and menus on a website. So in simple terms, instead of writing every code in a program from scratch, developers would just refer to the framework for already made code that they can plug into the website or web-apps that they are building. Simplifying common repetitive tasks.

One key aspect of Ruby on Rails development is what they call “convention over configuration” which means that a developer won’t have to spend much time setting and configuring files to get set-up. But rather use the already set conventions of Rails, which significantly improves the development speed. On top of that, it helps the developer maintain structure and readability of the project – which can be beneficial in the future when you decide to update your code.

Now that we got that out of the way, we’ll now tackle the importance of Ruby on Rails development, especially within the start-up scene as its most associated to.

As discussed above, Ruby on Rails removes the mundane process of writing codes over and over again. Developers who have used Ruby on Rails have said that they have increased productivity of around 30-40% compared to using other programming languages and frameworks. When you save time, you save money.

When using Ruby on Rails, a developer will have standardized programming conventions and file storage, which keeps the project consistent, structured, and readable – saving more time.

Releasing a project doesn’t mean that your job is done, but rather only the beginning of the projects life cycle. What’s important in a project is how the developer supports and maintains it. With ruby on rails, it promotes efficient and good coding practices meaning that the project has a good source code, which allows future developers or companies to take over the project with ease.

When developing a website, start-up, or a web app. It’s important to take into account future traffic that will come from your website. Scalability means that you have the ability to increase your service to allow your project to handle increased loads or traffic. Getting a lot of traffic is what every website aims for, that is why being able to handle those traffic when it comes is of utmost importance.

Ruby on Rails has the most active community in the programming world. Most community members write vlogs, make videos, and organize meet-ups to share their knowledge about the language. Thus, if you ever need help, not only can the community help you address the problem, but they will offer you useful suggestions that can improve your project even more.