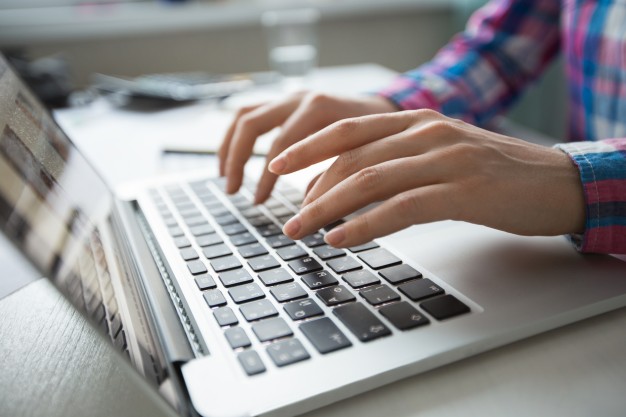 More and more developers have been switching over and using the Ruby on Rails framework for their projects – especially those who are in the start-up ecosystem. But before we get to why it’s highly used by developers, we first need to know – What is Ruby on Rails?

What is Ruby On Rails?

Ruby on Rails is known as the most flexible and user friendly programming language out there. It allows developers to focus on more important things such as working on their programming fundamentals. But that’s not the only advantage Ruby on Rails provides a developer – here are some of the reasons why developers use Ruby on Rails for their projects, especially in the start-up ecosystem.

When the main draw of a programming language is how easy it is to use, you can expect it to have an easy learning curve. Ruby on Rails has a set of tools and gems that are readily available to use and are very intuitive to use for developers, enabling them to save time and effort during the development process.

In an industry where one deals with lots of short deadlines, utilizing Ruby on Rails will allow developers to provide quick results.

Cost efficiency is closely related to ease of use – when a project gets done quickly, it means fewer resources you have to put into that project, thus saving you time and money. But that’s not all. Ruby on Rails is an open source framework, meaning anyone can use it without having to spend a dime. Gems are also widely available for use by developers, which allows them to implement features without needing to make them from scratch.

With the emergence of software development platforms, such as GitHub, you get access to a wide variety of gems depending on what you need. This reason alone makes Ruby on Rails worth a shot for start-ups that have a limited budget.

Because Ruby on Rails is open-sourced, developers around the globe contribute to its development. If you’re a developer who knows how to work around RoR, you can find what you need and easily use it in your project.

If you’re a developer, you’re no stranger to bugs, and you know that hunting for one isn’t an easy task. With Ruby on Rails, it’s not just the most convenient and easy to use programming language out there, but Ruby on Rails is also known for its ability to detect and handle bugs. No more scanning your entire code just to locate the bug – RoR does it for you.

Why You Need A Ruby on Rails Development Agency

Do You Need a Ruby on Rails Development Agency?

How to Harness Technology: Hire A Rails Development Agency