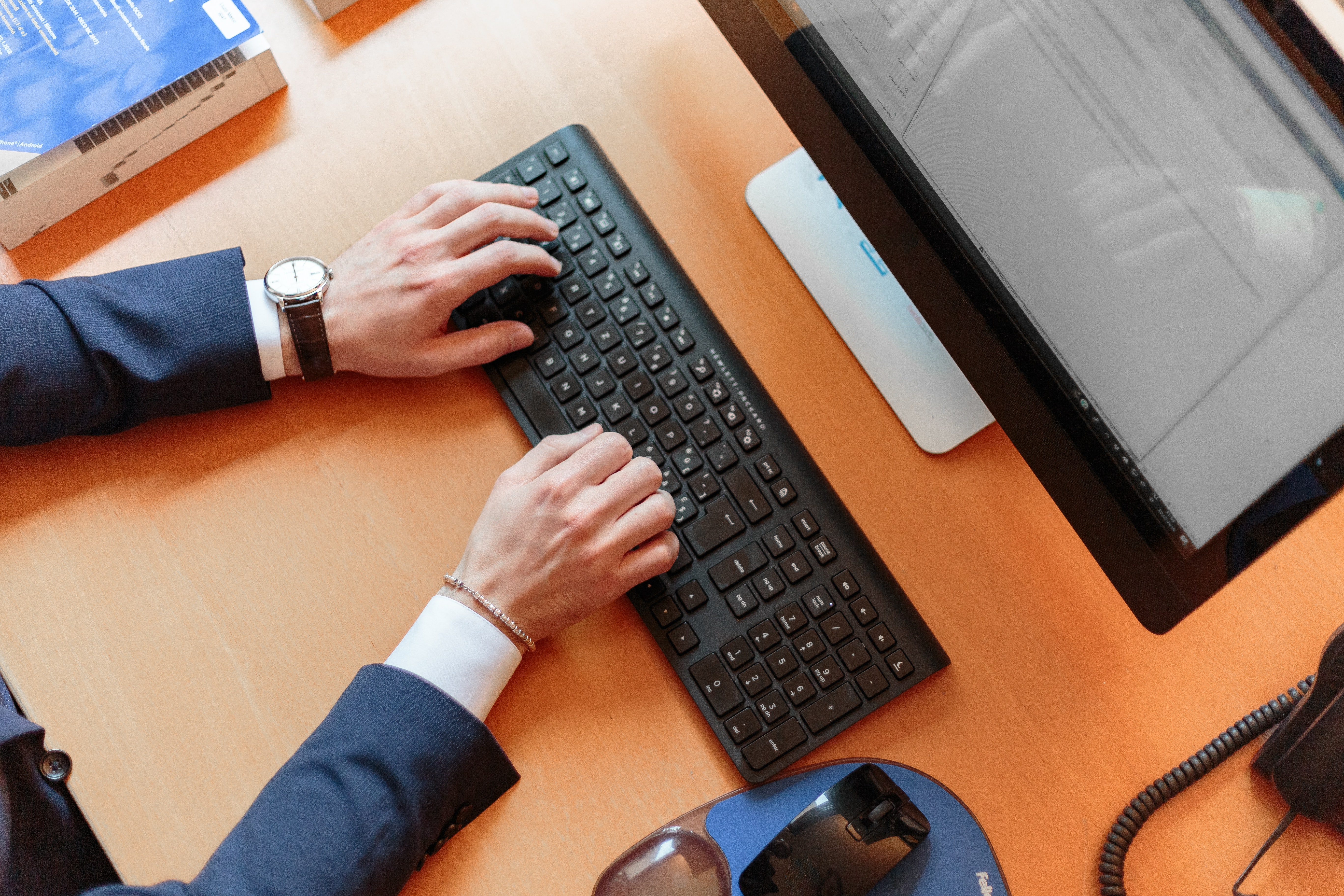 Ruby on Rails is a web development framework that provides Rails developers a way of writing code that saves more time. “Rails” is one of many web frameworks in the world of application programming, web construction, and development. The frameworks are a collection of code libraries that give app and web developers ready-made solutions for repetitive tasks that are very time consuming—tasks such as making menus, tables, or forms on a website.

How does Ruby on Rails work?

Instead of having to write down every single code in a program from scratch, web developers can look for a particular framework and find the code for common functions that they can then utilize in the websites or web applications that they are building . Most of the time, web frameworks are only specific to a certain programming language. The Rails framework is basically a web framework written on top of the “Ruby on Rails” programming language.

What is a Framework

A framework is a set of programs that you can use in developing your own application or software. It is a collection of tools, codes, and utilities that give you a specific build to work with when you’re writing or making software. The main purpose of the framework is to have designers and developers focus on building a new and unique feature for their website based on projects instead of just re-inventing through coding. A framework is basically created to improve the performance and efficiency of your web application development task. These frameworks are equipped with nice features such as session management and database access libraries as well as templates.

“Rails” is a development tool that gives web developers a framework, giving a structure for every code they write. The Rails framework assists developers in building websites and applications because it abstracts and/or simplifies common repetitive tasks. With Ruby on Rails, the programmer does not have to spend a huge amount of time configuring and making files in order to get setup. Rails comes with a set of conventions which help speed up development.

How do you learn Ruby on Rails

In terms of really learning how to use Ruby on Rails, a good place to start would be from your usual suspects – you can take a free Ruby on Rails tutorial from various sites such as Codecademy and Udemy.  Another good option would be to enroll in a paid online class with instructors teaching you, or learn from forums on programming sites such as Stack Overflow. Because of Ruby on Rails' fame and community support, there are also great Rails organizations (such as Rails Girls and RailsBridge) that offer to teach Rails classes, meetups as well as workshops.

If you wish to learn more about how you can start developing your own website or app, feel free to contact us at any time. We are a group of experts who are willing and eager to help.