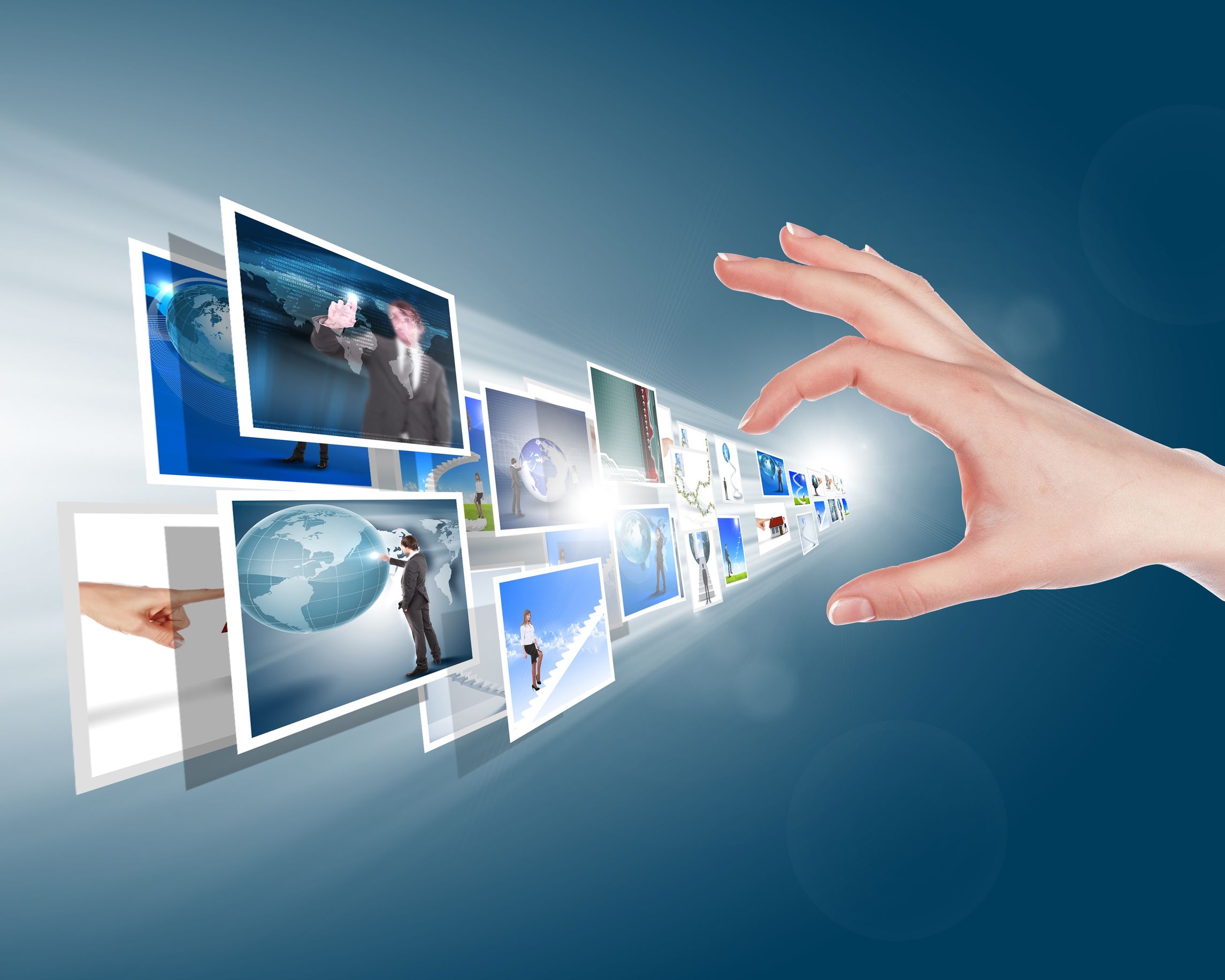 According to statistics, 5.1 billion out of 6.8 billion people on the planet have their own cellular phones and today, the number is still growing and most of these cellular phones are smartphones. A smartphone is defined as a mobile phone that performs many of the functions of a computer, typically having a touchscreen interface, Internet access, and an operating system capable of running downloaded applications. A smartphone is a device that lets you make telephone calls, but also adds in features that, in the past, you would have found only on a personal digital assistant or a computer--such as the ability to send and receive e-mail and edit Office documents, for example.

According to a study, the number of users using the internet through their smartphones is rapidly growing and has more than doubled in the past 5 years, same as the number of users downloading and using mobile applications. Of those who use the Internet or email on their phones, more than a third go online primarily through their handheld devices.

To give you a better understanding, according to one website, a mobile website application is similar to any other website in that it consists of browser-based HTML pages that are linked together and accessed over the Internet (for mobile typically WiFi or 3G or 4G networks).Also, web apps are not real applications; they are really websites that, in many ways, look and feel like native applications, but are not implemented as such. The obvious characteristic that distinguishes a mobile website from a standard website is the fact that it is designed for the smaller handheld display and touch-screen interface. Increasingly, responsive web design is becoming the new standard for websites that are not only mobile-friendly, but that can scale to any sized device - from desktop down to tablet and handheld smartphones while a mobile applications are actual applications that are downloaded and installed on your mobile device, rather than being rendered within a browser. Users visit device-specific portals such as  Apple’s App Store, Android Market, or Blackberry App World in order to find and download apps for a given operating system. The app may pull content and data from the Internet, in similar fashion to a website, or it may download the content so that it can be accessed without an Internet connection.

Can a Mobile App Benefit Your Business?